Welcome to a new series we’re calling “My Broadway Birthday!” Whenever one of our staff members celebrates a birthday here at TheaterMakers Studio, we’ll party by going on a deep dive into the theater history archives to see what was happening on the Great White Way the same day they made their grand debut on Earth.

First up, Copywriter Melvin Tunstall, III celebrating another trip around the sun on May 13th!

Melvin shares a birthday with late theater legend Bea Arthur and star of the Ken Davenport produced Godspell revival, Hunter Parrish. A member of the opening and closing night cast of Beautiful: The Carole King Musical, Melvin says the first show he wants to see when Broadway returns is Six.

“Two words: Abby Mueller,” Tunstall responded when asked why he chose the histo-remix as his must-have ticket for the fall. The Beautiful star and Kinky Boots alum was slated to open the show the very day The Broadway League halted all productions amid the coronavirus pandemic and will rejoin the company when the show resumes performances on September 17th with an official opening night on October 3rd.

And what Broadway show opened on the same day Melvin was born? 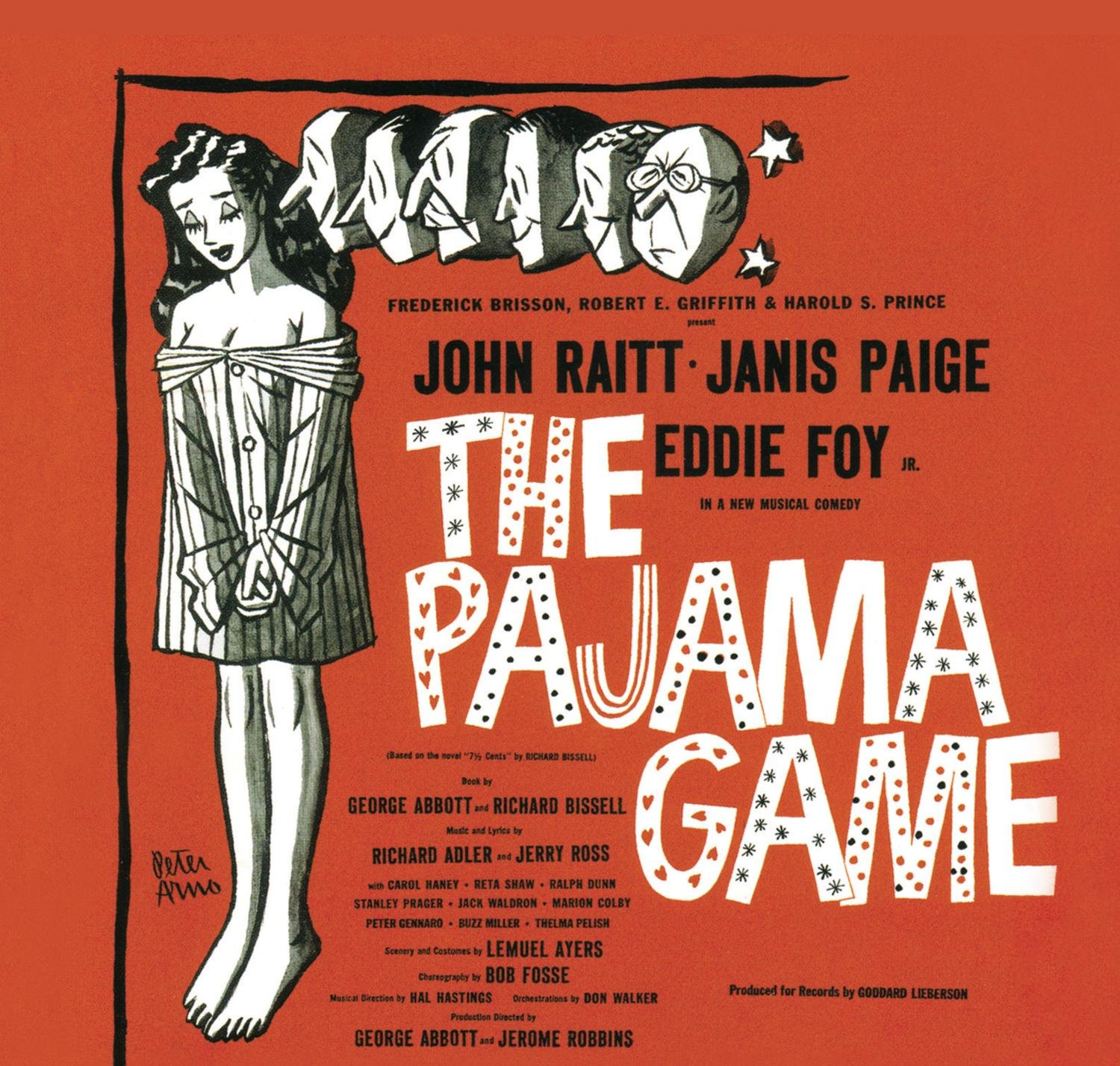 On May 13th, 1954 the George Abbott, Jerry Ross, and Richard Adler-penned musical comedy opened at the St. James Theatre featuring direction by Abbott and Jerome Robbins with choreography by the great Bob Fosse. Included in the hit score were Golden Age classics “Hey There,” “Hernando’s Hideaway,” and “Steam Heat.” The show would go on to win 5 Tony Awards, including Best Musical.

Musical theater history buffs will also credit The Pajama Game with gifting us a real-life version of the classic “understudy goes on with a moment’s notice and becomes a star overnight” trope. As the famous story goes, a young Shirley MacLaine had been hired to understudy Carol Haney, who was featured in the iconic number “Steam Heat.” Known for never missing a performance, MacLaine figured Haney “would rather go onstage with a neck brace than call out of the show,” so she accepted an offer to understudy Gwen Verdon in Cole Porter’s Can-Can, playing down the street at the Shubert. On the very night she was to turn in her notice, as fate would have it, Haney called out of the show. Adding to the drama, MacLaine had never had a rehearsal and the subway was having issues, causing her to arrive ten minutes before curtain with a crumpled notice in her pocket, and unbeknownst to her, Academy Award-winning producer Hal Wallis in the audience. Impressed by her performance, Wallis offered MacLaine a five-year contract, and off to Hollywood she went. The rest, as they say, is theater history folks!

Here are some extra tips for TheaterMakers from the creators of the 1954 hit musical.

“Get the greatest given emotional result from the given scene. Don’t have the character just come in and pick up the letter and go, but have him pick up the letter, then look under the bed, and go.”– The Pajama Game director/librettist GEORGE ABBOTT on the best lesson he learned from his writing professor. 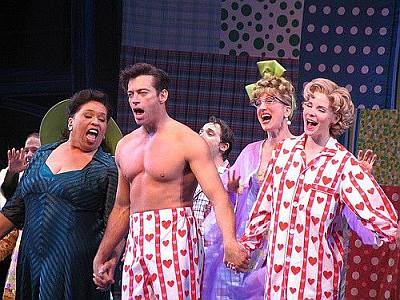 For more blogs like these, join our tribe of TheaterMakers at The TheaterMakers Studio and open up a treasure trove of ideas, resources, and so much more that will help get you to the next stage of production!