Q: Does anyone know of any good Musical Theater Composition courses online? Or if folks like Alan Menken or Lin-Manuel Miranda do any sort of masterclass courses?

Okay, first the bad news: Neither Menken nor Miranda have a curriculum-based course online, but The American Theater Wing has an absolutely brilliant episode of Working In The Theater called “The Anatomy of A Song” which pairs Menken with host Thomas Schumacher for a unique look at a song — what it is, where it comes from, the process from idea to stage, and how it fits in a show. Menken plays and sings through the stages of some of his most memorable works and Newsies star Kara Lindsay also joins in on the fun! Similarly, The Dramatist Guild’s Legacy Project is an entire series of interviews featuring prominent contemporary American playwrights, lyricists, and composers. Each interview offers an intimate look into the lives and creative process of these writers of the theater. In Volume III, Mr. Menken is paired with Kristen Anderson-Lopez for a songwriting conversation from his studio. Other amazing pairings include Stephen Sondheim and Adam Guettel for The Art of Songwriting and Breaking the Broadway Rules of Songwriting with Tom Jones and Harvey Schmidt.

Luckily, members of The TheaterMakers Studio don’t have to look far for more fascinating conversations with Broadway Composers!

Members should take advantage of the entire selection of The Producer’s Perspective Podcasts with Ken and legendary Broadway Composers Duncan Sheik, Jeannine Tesori, Stephen Schwartz, Steven Sater, and more in our WRITING TOOLBOX. Found easily in our “RESOURCES” tab, members will not only find our podcasts but many other tools to help you continue to develop your writing skills!

TheaterMaker Nicolette Blount has 2 recommendations for those looking to hone their composition skills online. First up, New Jersey native Kevin Lynch whose courses are available WORLDWIDE in any time zone. Sessions are available in Music Theory, Piano, Composition, Orchestration, Arranging, and much more. BONUS: Kevin also specializes in Sheet Music Preparation and Transcribing! 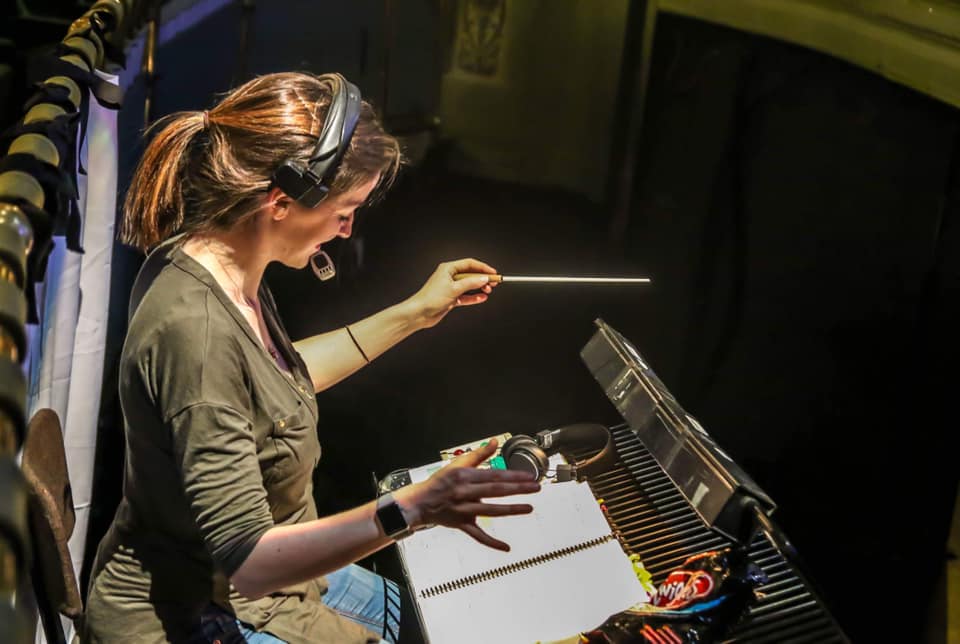 Next up, “For the women who make the music in the Musical Theater Industry,” there’s Maestra!

Founded by award-winning composer, lyricist, music producer, pianist, and activist Georgia Stitt and made up of female-identifying, non-binary, and gender non-conforming composers, music directors, orchestrators, arrangers, copyists, rehearsal pianists, and other musicians who are an underrepresented minority in musical theater, Maestra provides support, visibility, and community along with their online courses. 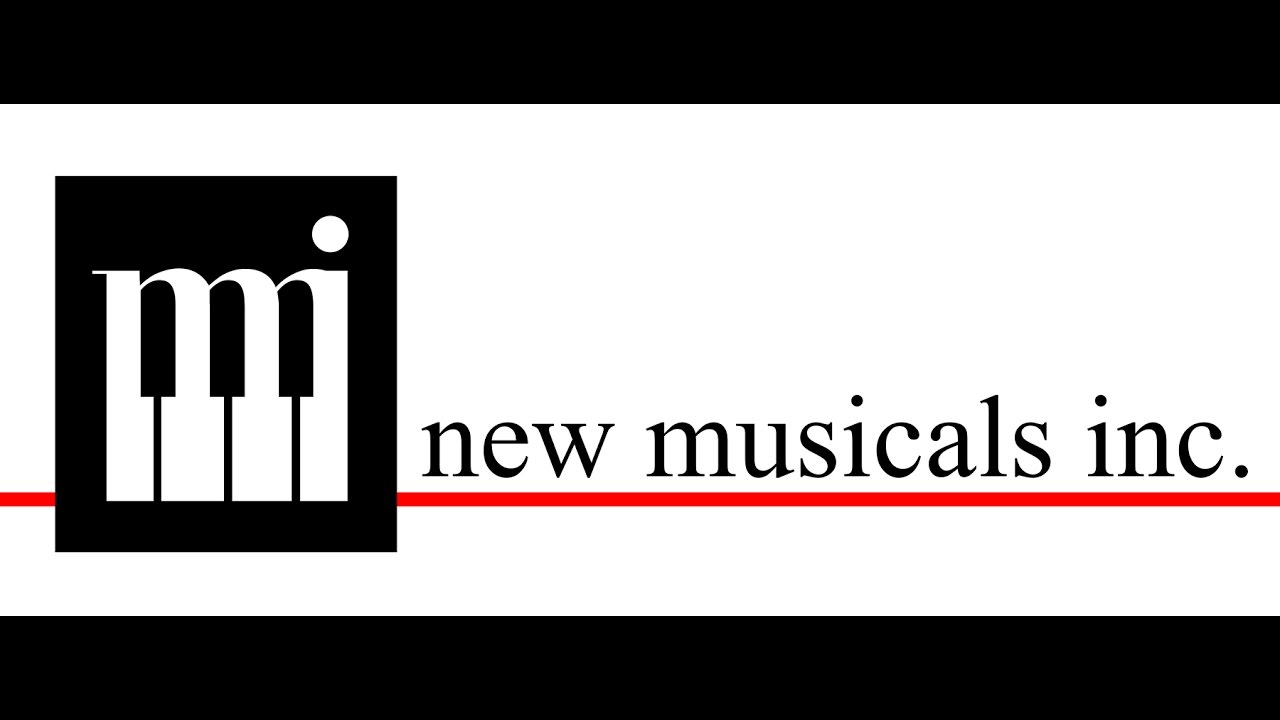 Composers, this is your final call for submissions for our “Song of the Year” award! Make sure your melody gets heard by submitting here and for more blogs like these, join our tribe of TheaterMakers at The TheaterMakers Studio (plus our FREE TheaterMakers Facebook Group) and open up a treasure trove of ideas, resources, and so much more that will help get you to the next stage of production!