Q: I’ve heard it said of writing your first draft, “let yourself write garbage.” I keep trying to remind myself of that when trying to crank out this first draft, but my perfectionist mind keeps getting in my way. I have a very clunky storyline, characters who are still in development, a basic idea with a vague idea of where to go, but no real idea of how to get there, and I keep worrying about the message of the play before it’s even written! This is my first true attempt at a full-length show. I’ve filled out character sheets, act-pillars, and basic plotting charts galore. I’ve tried stepping back for a little while, I’ve tried changing where I write…I just can’t get past the concern (and unrealistic idea) of making my first draft perfect and that concern is getting in the way of even HAVING a first draft!

Okay TheaterMakers, raise your hand if you can relate to the pitfalls of perfectionism!

As if attempting to write a first draft isn’t challenging enough, having a perfectionist mindset means you have two adversaries to battle to get to a finished draft: the blank page and your own mind. If you’re like this week’s questioner Bailey, then you’ve done the work to prepare for battle on the page- character sheets, act pillars, and plotting charts galore but how much work have you done to prepare for the mental battle?

Below, here are 3 (dare I say) perfect ways to help defeat a perfectionist mindset! 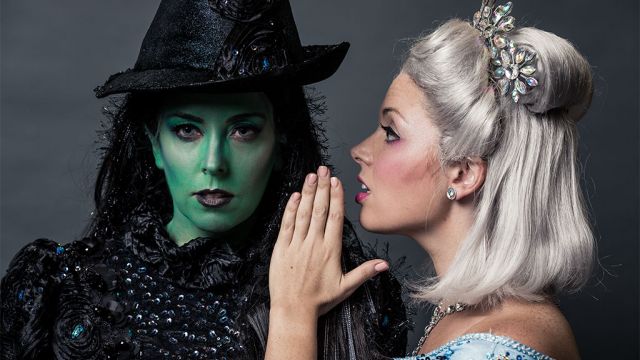 Admitting you have a problem is the classic first step for any overcomer. As our fellow TheaterMaker stated, having a perfect first draft is an “unrealistic idea.” Truer words were never spoken. We know what we are asking for is next to impossible. Even Stephen Sondheim lovingly jokes about how awful the first draft of his first musical was. Yet, even when we are aware of the implausibility factor, we can still be stifled by our perfectionism.  In order to get yourself back into action, you must allow yourself to make mistakes. 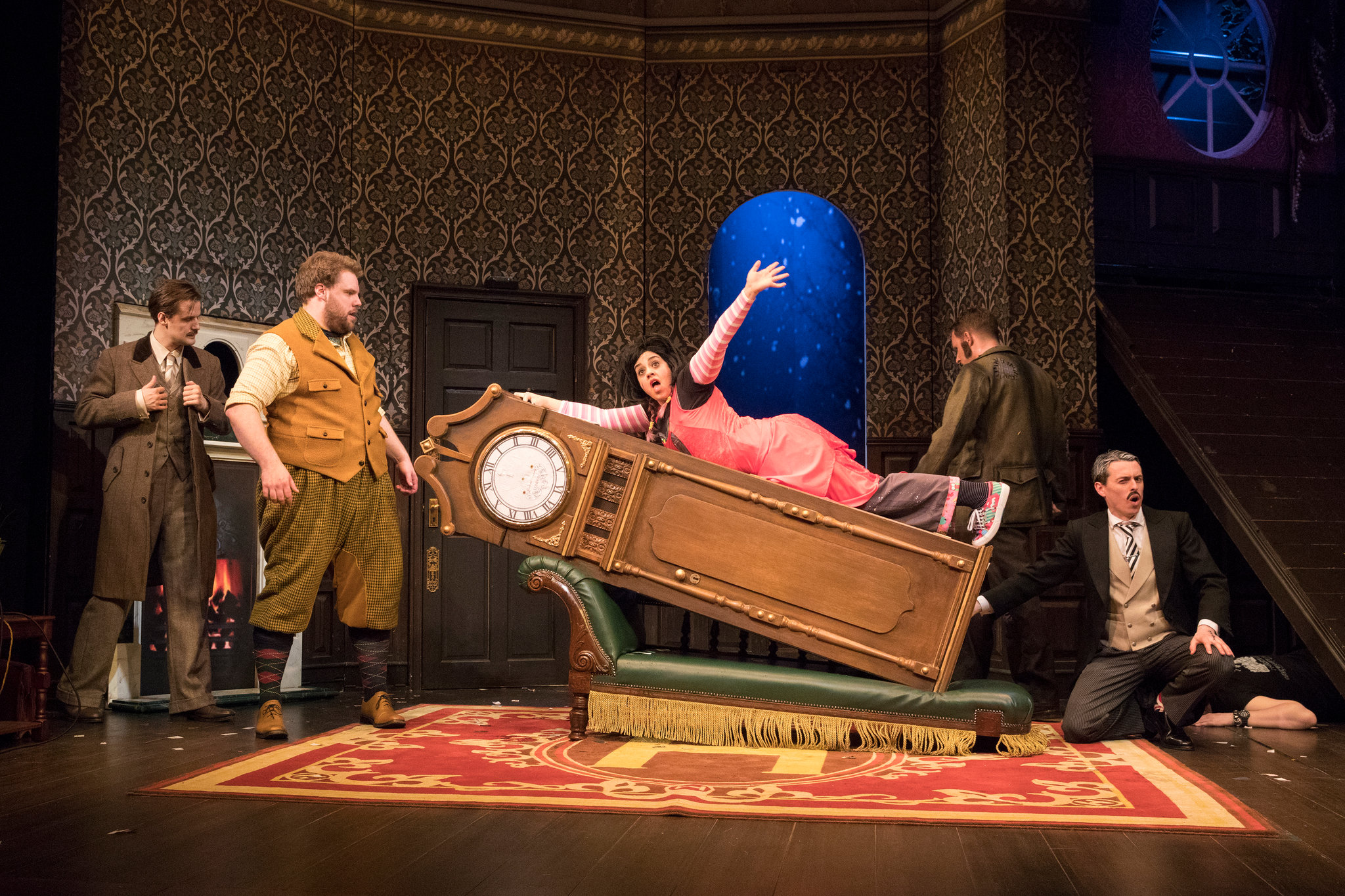 Of course, this is easier said than done for the perfectionist. Mistakes are the mortal enemy. However, perfection-prone TheaterMakers should learn to view mistakes as the hidden heroes of life. Without mistakes, we do not learn, grow, or improve. Challenge yourself to freely write without stopping for corrections or edits for an extended period of time. Just as we trust spell-check to catch our errors, the more we allow ourselves to make mistakes, the more we release ourselves from the burden of being perfect.

The idea of accepting our mistakes can be tough, but with time your mindset will adjust. 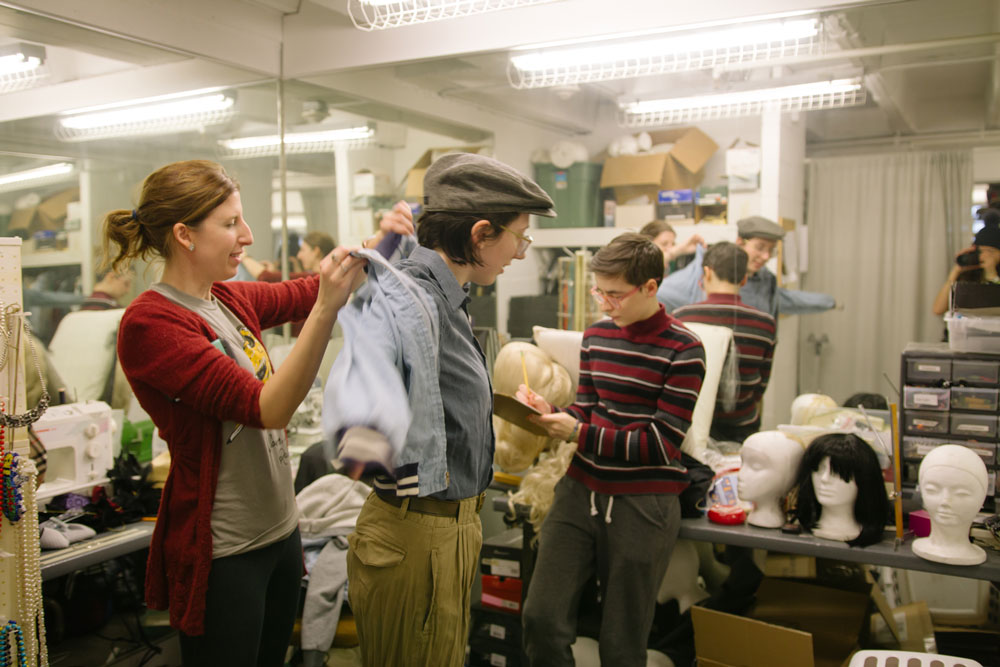 Perfectionists tend to set unrealistic goals because they have unrealistic standards. This can result in developing self-sabotaging tendencies. Instead of placing an unbearable amount of pressure on yourself, adjust those expectations from “being perfect” to “doing my best.” Shift your focus to finding meaning in what you do and the joy of pursuing your passion rather than perfection.

First-drafters, cut yourselves some slack! Writing a new musical or play is one of the hardest things to attempt, so the mere fact you are taking the challenge is commendable in itself. Hats off to you!

For more blogs like these, join our tribe of TheaterMakers on the free TheaterMakers Facebook Group and open up a treasure trove of ideas, resources, and so much more that will help get you to the next stage of production!